Are you a filer or piler?

Are you a filer or piler?
The Philadelphia Inquirer
By Jane M. Von Bergen, Inquirer Staff Writer
April 6, 2006

In the world of office decluttering, there are no sinners more grave than those who pile. Filing is the road to redemption.

To file or pile may be a question for an anguished office Hamlet, but to the evangelists of neatness, there’s no debate. They have even come up with snappy little acronyms to make their point.

FAT – File, Act, Toss – is promulgated by the Paper Tiger folks, a company of organizers who ascribe to a particular office-cleansing system. No mention of PAT – as in Pile, Act, Toss.

TRAF – Toss, Refer, Act, File, created by author Stephanie Winson in her book Organized for Success – is better, presumably, than TRAP, which would include the dreaded P word.

UPS, the parcel-delivery company, for example, has a long corporate clean-desk tradition. “I can understand why we do it,” said company spokesman Robert S. Godlewski, who confesses that his office in Atlanta probably has more than the allowable number of piles.

“Customers want to see how their packages are being treated, and I think that carries over to the office environment,” he said. “They feel better if everything seems to be shipshape. ”

At the end of the day, his office mates open their desk drawers and simply pile their piles within.

As far as Godlewski knows, there is no written “clean-desk” policy, other than one about keeping the company’s equipment and buildings clean and neat. Instead, it’s communicated in other ways: His boss gave him a statue of Pigpen, the messy character from the Peanuts comic strip.

Other companies like piles, and one of those companies, oddly, is the company that makes file folders.

That would be Pendaflex, a division of Esselte Corp., a multinational file-folder company. Pendaflex’s most famous product is the hanging file, which it invented in 1939.

At Pendaflex’s headquarters in Melville, N.Y., the office becomes a living lab for product development, with the cube-dwellers serving as guinea pigs. “What better place to study people’s practices than in a large office?” said Sharon Mann, Pendaflex’s chief organizing expert.

So imagine how horrifying for the product-development folks at Pendaflex to discover that even in the holy tabernacle of filing, many secretaries, marketers, engineers and information-technology people, even managers, were piling.

“Sometimes you just have to be aware of what’s going on,” said Mann, who piles. They commissioned a study and discovered that half of office workers would rather pile than file.

“We decided to work with people the way they work,” she said. “So we came out with a product line for people who pile. ”

In September, Pendaflex launched its “Pile Smart” products. One is a three-sided, enclosed, clear-plastic folder with an extended color-coded tab. The contents are visible, the papers don’t spill if the pile tumbles, and the tab is easy to see. Another product is a paper clip that can hold 20 sheets. It has a write-on tab attached, making it easy to spot in a pile.

Mann said the line had been extremely successful. Sales outstripped the last product launch by 10 percent. An online guide on how to pile (they need guides for this?) has been downloaded 10,000 times since December – an unprecedented response.

Dale Apple’s not surprised that so many people pile.

“My piles have a lot to do with the way I think,” said Apple, a former art teacher who now teaches technology at the Lewis C. Cassidy Academics Plus elementary school in Philadelphia’s Overbrook section.

“I am a multitasker, so I start a lot of projects, and I bop around from one thing to another,” she said. “Most of the time, I get back to it, but occasionally things get lost in the piles. I’ve always been this way, with my piles and my projects. ”

Her piles, she said, are usually a foot high. Wendy Oyler, a quality assurance manager from Lansdale, wonders how she’ll handle her piles when she has to start sharing an office.

Oyler piles her projects on her desk, hoping the pile will “jog my memory to work on it,” she said.

“I’ll put [my projects] in colored folders and say, ‘This is a priority! ‘ But then there are three more priorities, and they get pushed to the side and then to the bottom of pile. ”

Organizer Anna Sicalides said she had “two pile clients” on her roster, and “I let them because that’s the way they are,” she said. Sicalides , who heads the local chapter of the National Association of Professional Organizers, said people tended to pile because “they need to see it in front of them. They are afraid if they put it in a drawer, they will forget it. ”

Her preferred solution is to file most things in drawers, but keep current action files only in a desktop accessory that holds the files vertically.

Sicalides , of Berwyn, said there were two types of pilers – vertical and horizontal. Horizontal pilers will spread low piles over a large surface, such as a table or credenza.

Horizontal pilers, she said, may have attention deficit disorder or be visually oriented. “They need to see everything. ”

Figen Genco, who combines both feng shui and organizing consulting in her Genco Organizes business in Richboro, Bucks County, said some people might function just as well by piling as by filing.

But, she said, “functionality is different from what your body is going through emotionally.

“The more things we have exposed on our desks, the more overwhelmed we feel,” she said, which can lead to piler fatigue, even if the piler has not done any more or less work than his filer colleague in the next cube. 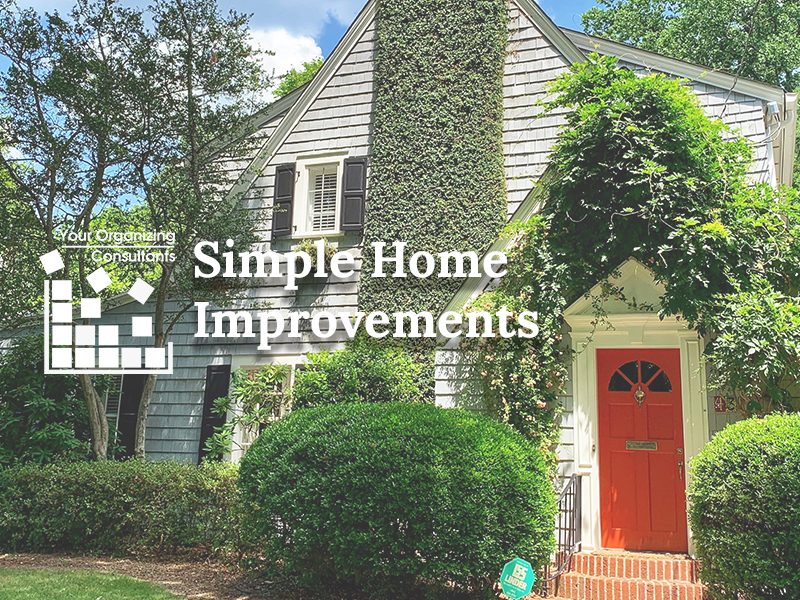 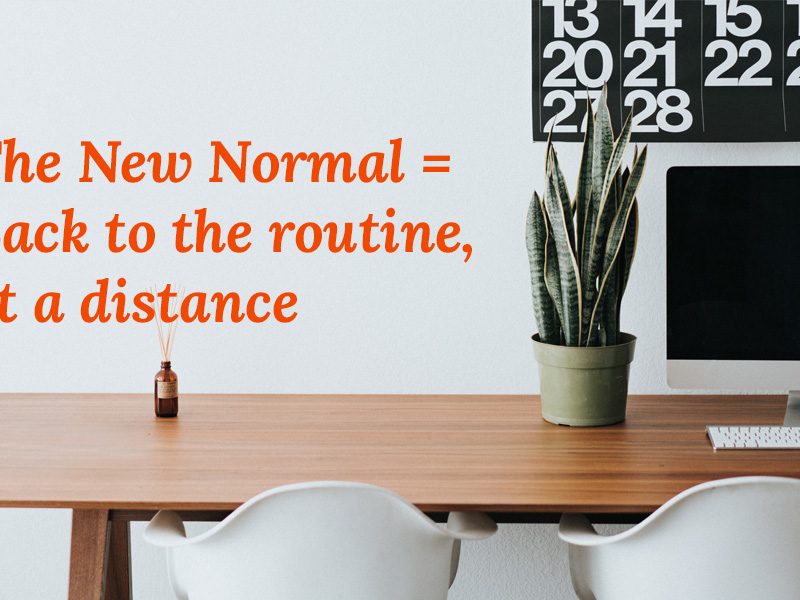 The New Normal = Back to the Routine, At a Distance 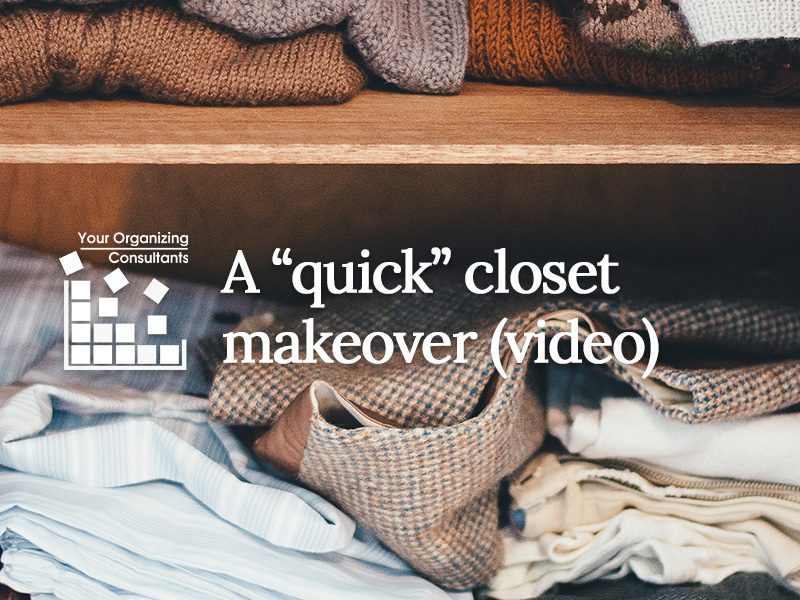 Anna’s expertise is working with high performance families, individuals undergoing life transitions, and individuals committed to minimizing their organizational stress. Her clients range from the families of CEOs running global businesses, to busy and overwhelmed families or individuals who have suffered a personal loss.

Wishing you a safe and happy Thanksgiving! 🦃⁠

Wishing you a fun and safe Halloween from Your Org

So many great points in this article. Definitely w

Decision fatigue is real! It is mental exhaustion

Do you like open shelves? They can be beautiful, b