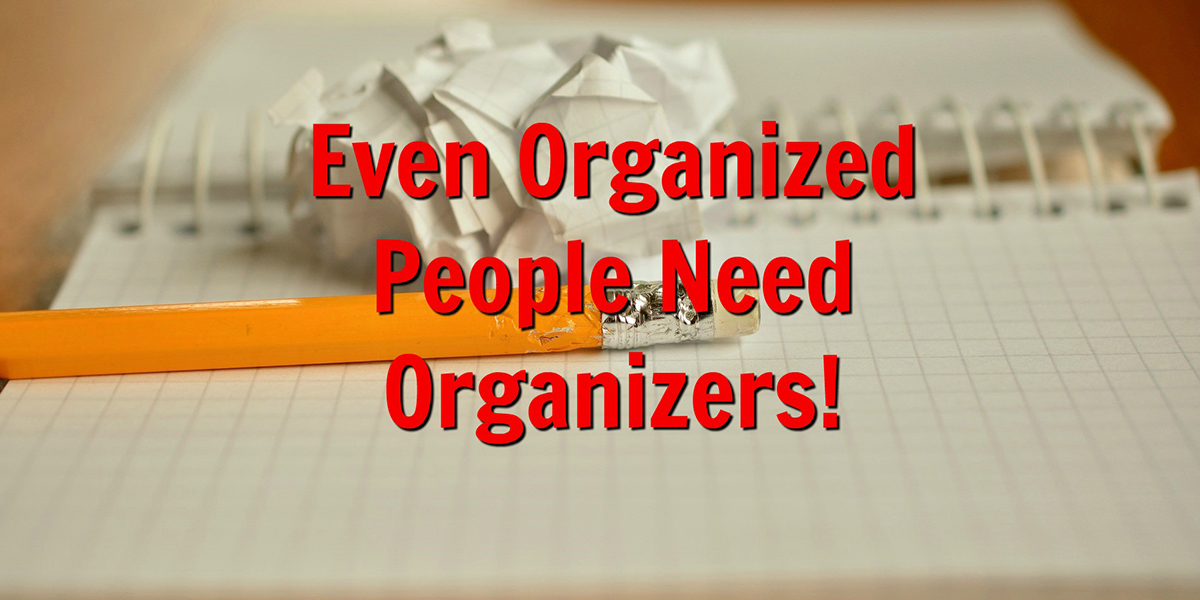 Before the holidays we received a call from a potential client who was moving.

The house had been on the market for a year so they had a year to declutter, clean out closets, go through the basement and clean up the garage. The process worked well for them because the construction of the home they were moving into was delayed for a year! They planned ahead and went into the process prepared and organized. Timing is everything…

They had nice, clean, updated furnishings that were saleable in this difficult environment.

We sent photographs to the consignment shops of the items they would be most interested in selling. After we got responses, we analyzed which one would be the most advantageous for this client to use.  Arrangements were made, an inventory of what was being consigned was documented so that when the time came, we could clearly show the client a list of items that were taken out of the house to be sold.

Donations were gathered, bagged and/or boxed up, and arrangements were made for a scheduled pick up time. This is interesting. Did you know that it’s challenging to get donation people to come into the house and remove furniture from a second floor, or even to get them to take large furniture? Period.

We worked with the various charities to remove the items and spent four days getting everything ready. The consignment was picked up first, followed by the donations and the final piece was the moving company.

It’s typical that not everything went according to plan, but we were prepared.

The consignment shop decided against taking one bedroom set or the mattresses. That sent us into scramble mode to find a donation organization that could pick up with a three-day turnaround… and a hauler to take the mattresses for disposal. This is usually when the phones come out, and everyone is punching away to make the calls!

Then, the organization picking up the donations decided they didn’t want to take all of the donations! After a frantic call from the client, we convinced the charity to take everything. This made the client happy!

On moving day we met the client in her new home and helped her get unpacked. We got the beds ready to sleep in and her storage area squared away. We packed all of her trash and took it to the dumpster! Even though they had purged prior to the move, there was still plenty for us to do, the client’s original reason for hiring us was to eliminate the stress, that was our job!

The result was a happy client!

Having a seasoned team to back you up, makes all the difference! Check out what other services Your Organizing Consultants can do to make your life organized.