Case Study: Does Your Stuff Make You Overweight?

I’ve got a useful app you need to see…

Case Study: Does Your Stuff Make You Overweight?

Project: Clean up and clear out the household clutter

Background: “Patricia” called me in the fall of 2014. She had recently moved from her family home where she had raised her children. She was now divorced and living in a good size 2 bedroom apartment and looking forward to her new life. When I arrived at her apartment she met me in the lobby of her building. I could see she was anxious, and when we walked to her apartment, we had to slither in the door because she was too ashamed to open the door all the way to keep her neighbors (and maybe me too) from seeing what her apartment really looked like. She had a very good job and was getting promotions. She was involved with her kids and grandkids, as well as her siblings, She really had a good support system in place. She was starting to date, and part of dating, was updating her wardrobe. There was a ton of clothing she had purchased and not returned in one room. One room in the apartment had been her office, which was full of things that were more suited for storage in her basement unit, including a sofa that was too large for her apartment, and memorabilia that she was carrying with her.

She was a patriotic American consumer. She had many interests that were represented by her belongings . She liked to travel, and pick up gifts that weren’t usually passed on to the intended recipients. She was a telecommuter, and after having issues with her WiFi she moved her laptop from her office to her living room, which is where she had been working for over a year.

Goals: I was hired to help her straighten out the physical situation so that she could be relieved from the stress of her stuff.

What happened: We got started on the obvious clutter, and as we moved along in our work together we were able to dig a little deeper into her history and uncover some of the underlying issues. We discussed the whys of her clutter, and what it meant to her. There was a history of “hoarding” (her words) in her family. She had worked really hard on organizing herself, and now was ready for more. We spent time discussing what the things meant to her. Through a lot of questions and answers, we were able to get deeper into her needs to have a lot of stuff, and her inability to let go of things. As we worked, she was able to let go of things with less difficulty and learned how to improve her habits. We continue our work together and everyday is better than the last.

As she has started to unclog her space she has started bike riding for long distances. She regularly goes to a nutritionist and started exploring the online dating services. She did meet a couple of terrific men that she dated for a little while and has lost 35 pounds!

I’m so proud of her hard work. Want to learn more about other client stories? You can find other case studies here. 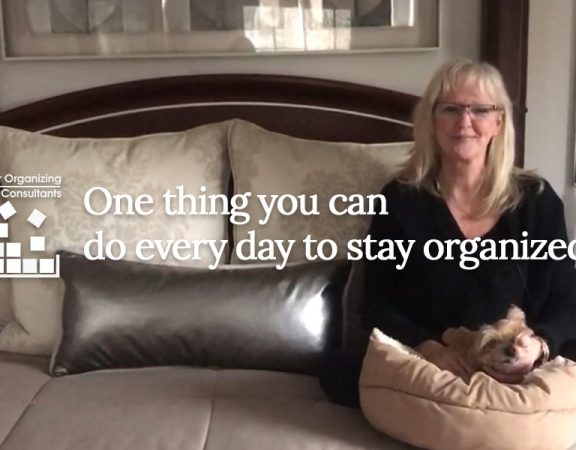 One thing you can do every day to stay organized 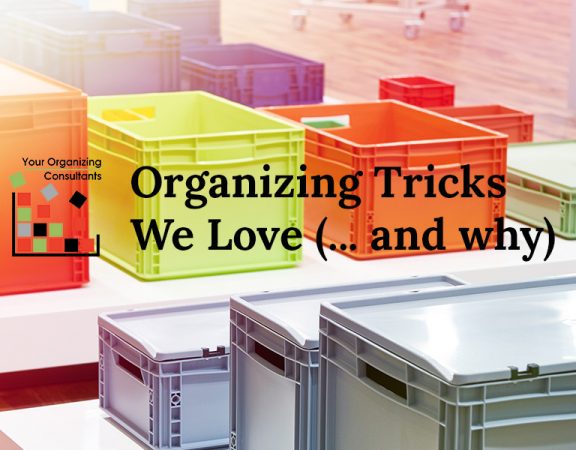 Our Favorite Organizing Products and Tools 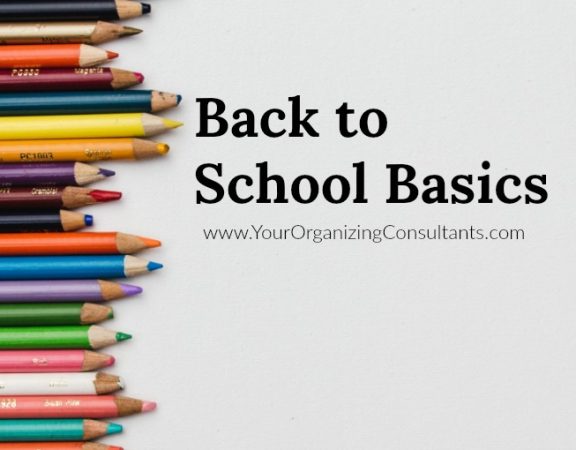 Back to school basics